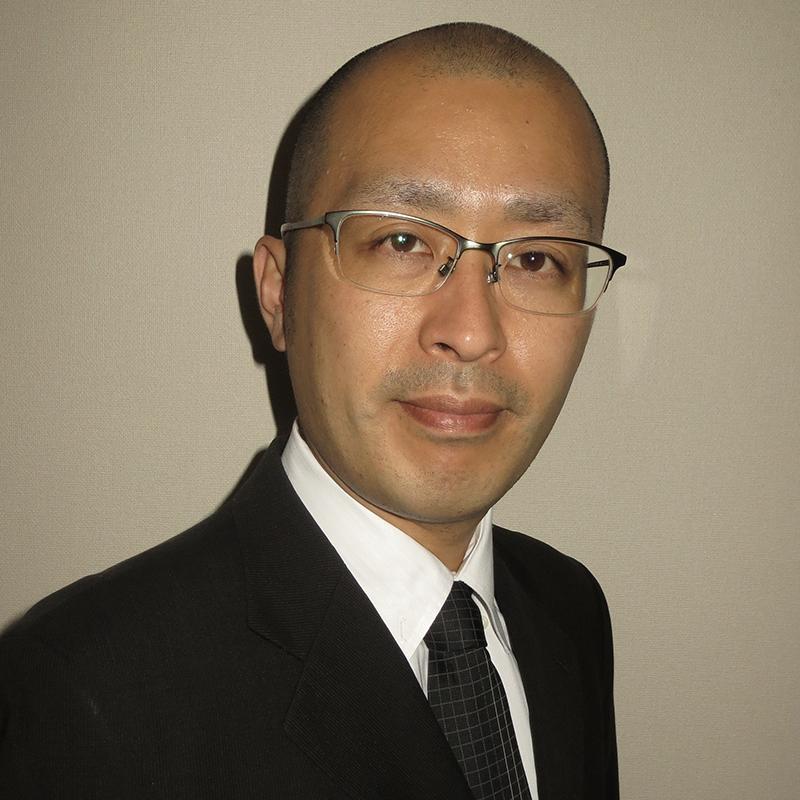 Takeshi Fujisawa received the B.E., M.E., and Ph.D. degrees in electronic engineering from Hokkaido University, Sapporo, in 2001, 2003, and 2005, respectively.

He was a Research Fellow of the Japan Society for the Promotion of Science from 2003 to 2006. In 2006, he joined the Nippon Telegraph and Telephone (NTT) Photonics Laboratories, NTT Corporation, Atsugi, Japan. In 2014, he became an Associate Professor at the Graduate School of Information Science and Technology, Hokkaido University.

His research interests include passive and active optical devices for optical communication systems, such as semiconductor lasers, high-speed modulators, various passive waveguide devices, together with the theoretical modeling of these devices.

He is an author or coauthor of more than 100 papers in international refereed journals. Prof. Fujisawa has been served as an Associate Editor of Optics Express from 2014 to 2020. He is a Senior Member of IEEE and a Member of the Optical Society of America, and the Institute of Electronics, Information and Communication Engineers of Japan.

For JLT, he is handling submissions on the following topics:

Semiconductor optical active devices, such as lasers and modulators

Passive optical devices such as filters, and multiplexers

Theoretical methods for modeling above devices

© Copyright 2020 IEEE - All rights reserved. Use of this website signifies your agreement to the IEEE Terms and Conditions.