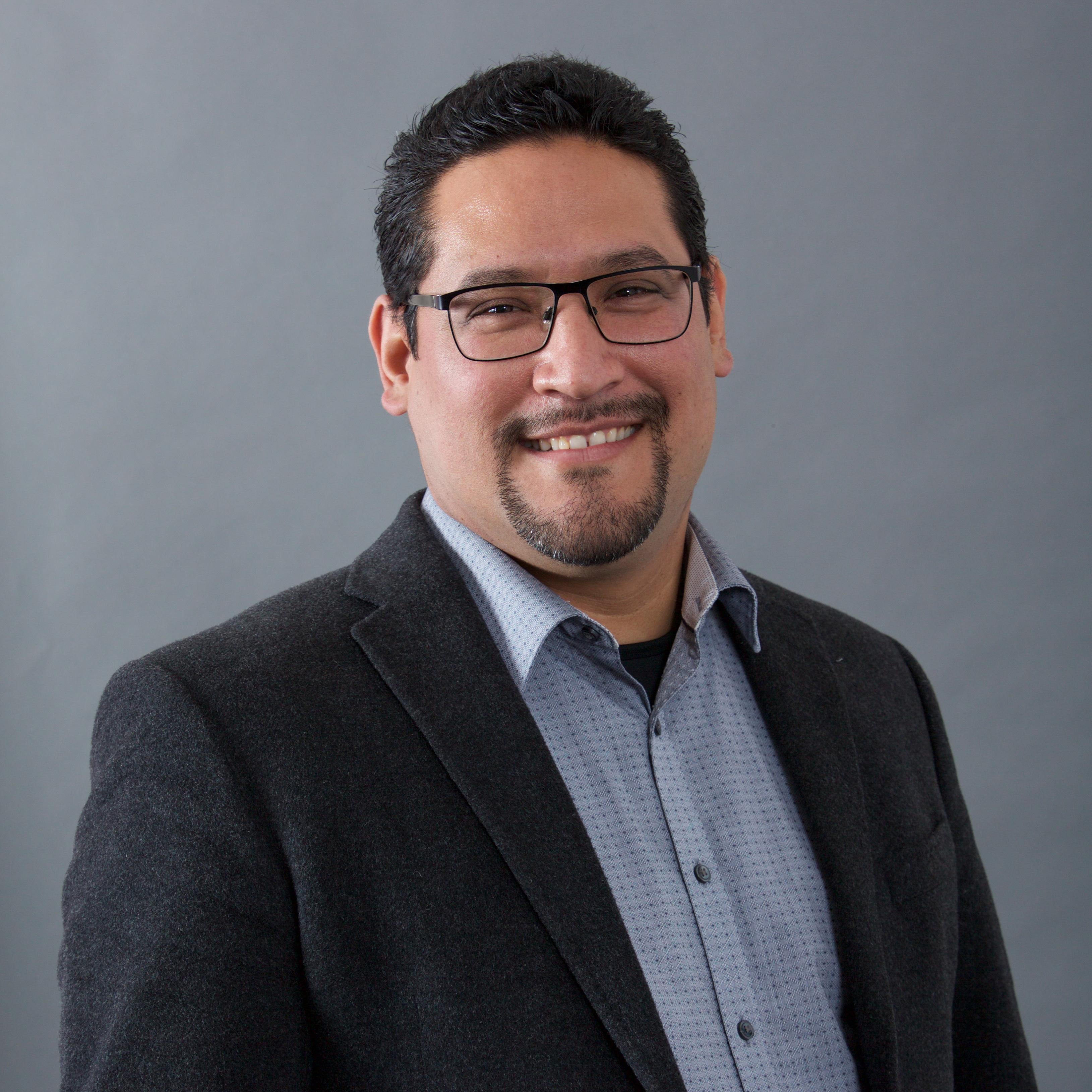 Dr. Emilio Hugues Salas received his B.Sc. degree in Electronics and Communications Engineering from the Monterrey Institute of Technology and Higher Education (ITESM), Mexico, in 1997, and his M.Sc. and Ph.D. degrees in Telecommunications Engineering and Optical Networks from the University of Essex, UK, in 2002 and 2008, respectively. From 1998 to 2002, he joined Alcatel-Lucent Mexico as a Product Engineer in the Transmission Systems Department where he was engaged in designing PDH, SDH, and WDM networks. In 2006, during his Ph.D. research, he was employed as a Senior Research Officer, investigating optical access networks and supporting the building of a high-speed hardware demonstrator. In June 2009, he joined the Optical Communications Research Group at Bangor University, UK, as a Postdoctoral Research Fellow. In Bangor, he contributed to the development of future access networks by using Optical Orthogonal Frequency Division Multiplexing (OOFDM). From 2013 to January 2021, he was employed as a Research Fellow by the University of Bristol, in the High Performance Networks group, where he contributed to the design of high-capacity, flexible and multidimensional optical nodes for future optical networks and quantum networking based on Quantum Key Distribution (QKD). Currently, he is a Specialist Research Professional working for British Telecom (BT) where he is involved in the coordination of the UK AIRQKD and the Quantum Data Centre of the Future projects, and contributes to the EU B5G-OPEN project. He also contributes to other activities aiming at the design of experimental quantum networks.

Dr. Emilio Hugues Salas has authored and co-authored more than 100 peer-reviewed papers in leading journals and conferences. He has served as a reviewer of IEEE and OSA journals. He is a Full College Member of the UK EPSRC Peer Review Associate College. In summary, Dr. Emilio Hugues Salas is an optical communications researcher and engineer with over 20 years of experience designing networks based on optical systems and sub-systems.

For JLT he is handling submissions on the following topics: