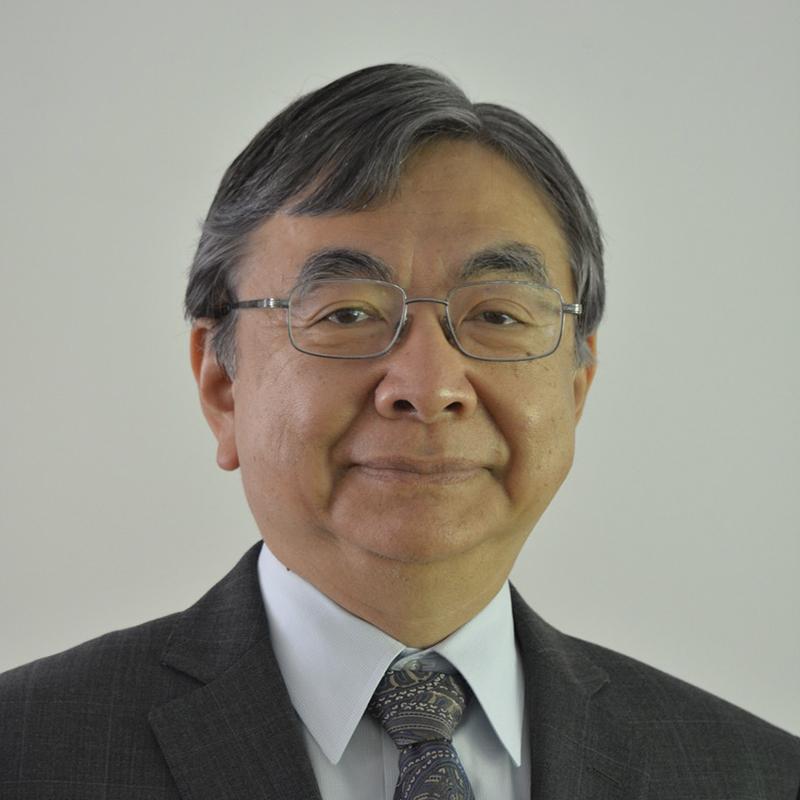 He worked at the Central Research Laboratory, Mitsubishi Electric Corp., from 1983 on the research of narrow linewidth DFB and DBR lasers, and optical neural networks. In 1991, he moved to the USA, and worked at AT&T and Lucent Bell Laboratories on the research and development of uncooled laser and optical communication systems. He also worked at Agere Systems, Denselight Semiconductors, and TriQuint Semiconductors.

He has been with Mitsubishi Electric Research Laboratories, Cambridge, MA, USA, since 2005, where he is currently working on the photonic-integrated circuit design using deep learning and coherent optical systems. He was on sabbatical leave at University of California, Santa Barbara, as a Visiting Scholar, in the first half of 2019. He has more than 200 publications in refereed journals and conference proceedings. He is a Fellow of the Optical Society of America.

For JLT he is handling submissions on the following topics: