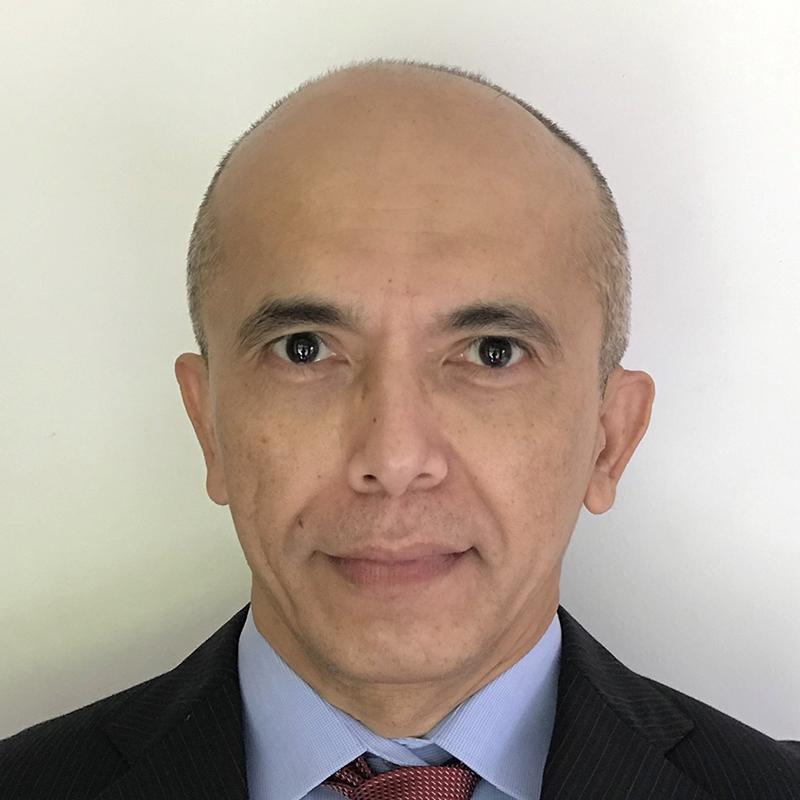 Kazi S. Abedin received B.Sc. Engineering degree from Bangladesh University of Engineering and Technology (BUET), Bangladesh, in 1988, M.S. degree from Yamagata University, Japan, in 1993, and Ph.D. degree in Electronic Engineering from Tohoku University, Japan, in 1996. He served as an Assistant Professor at Tohoku University from 1996 to 1997. From 1997 to 2010, he was a senior researcher at the National Institute of Information and Communications Technology (NICT), Japan, where he was engaged in research in the areas of short pulse generation, nonlinear optics, ultrafast phenomena, optical measurement, instrumentations, and optical signal processing. He was a visiting scientist at the Research Laboratory of Electronics (RLE), at MIT, from 2000 to 2002, where he worked on ultrafast fiber laser and devices. Since 2010, he has been with OFS Laboratories, Somerset, NJ, as a Member of Technical Staff. His current research interests include design and development of optical amplifiers for space division multiplexing, high power fiber lasers, nonlinear optics, fiber optic devises and sensors. He published over 150 papers in internationally acclaimed journals and conferences, and served as a member of technical program committee in international conferences including, CLEO 2007-2011, OFC 2013-2015. Dr. Abedin is a member of the IEEE Photonics Society and a Senior Member of the Optical Society of America.

For JLT, he is

· Advising the Editor in Chief on strategic directions for the journal